As I am nearing the final stages of development for Ten Days to War, I look forward to release an open-beta version of the game in order to get valuable feedback for improving the game before it's actual release on Steam.

Ten Days to War will release on Steam on the 16th of September for 9.99 USD, but will host a 15% launch sale for the first week of it's release.

When will playtesting begin?

I still have a few minor details to finish implementing in the game, so I do not know the exact date when I will release the open-beta.

What I do know is that it will arrive within the next week, two weeks at most!

The Analyst Put On Hold 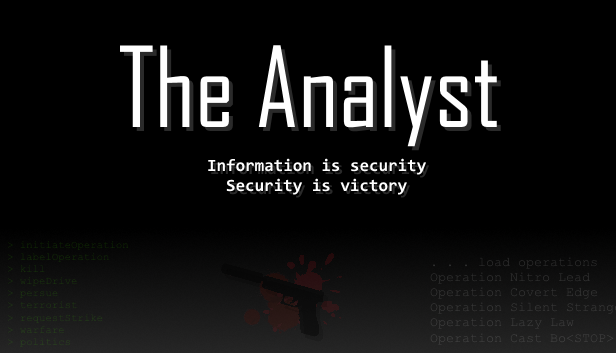 I have decided to put The Analyst on hold, there are a couple of reasons for this decision.

Although I might continue working on The Analyst in the future, for now development on the game has ceased completely.

The good news is that when I will have the time again, I plan to begin development on a better, much more exciting and new game which should be more unique and fun than The Analyst. 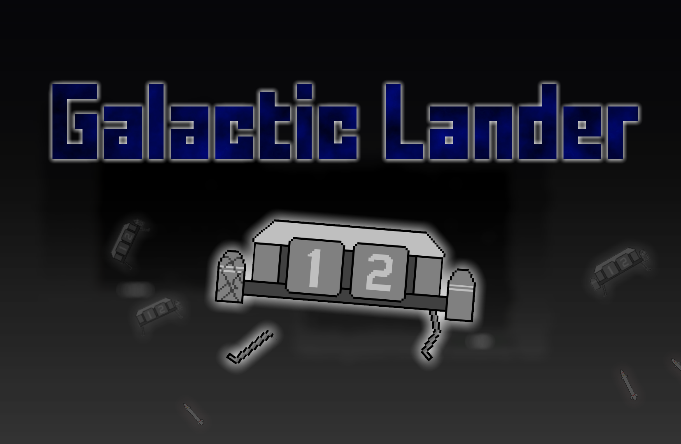 My new statistics system is deployed for the first time for Galactic Lander, although it could be used for any other of my games.

I first got the idea for this system when I saw Garry Newman's statistics page for his 'Tub' game (I can't find the link, but I saw it once).

I really enjoy reading people's feedback, and watching people play my own hard-worked game on YouTube. While Galactic Lander's statistics are currently (1/1/2019) mostly for experiment with how a system would actually work.

The statistics can be seen here.

In my two previous games released on Steam, Space Fighters and Galactic Lander, I have taken an approach of running a closed-beta giveaway prior to the game's release on Steam, and then finally publishing the game on Steam as planned.

This time, however I plan on doing things differently. Seeing as The Analyst is a unique game with a different playstyle from most other games, before publishing it to Steam I want to be certain that it is actually fun and playable; as is the whole point of a game.

In my two last game releases I have already planned to publish the game regardless really of how the closed-beta giveaways would work out. This time it's different. Depending on the feedback I get about The Analyst, I could either decide to go on to publish The Analyst, or trash it, and therefore intentionally throwing away months of hard work I feel passionate about.

Interested in taking part in the closed-playtesting stage? Keep an eye on my Twitter to be notified of when it begins.